An Overview of Problem and Event Management in ITIL

Problems are a cause for incidents to arise, which in turn interrupts the IT services of a company and results in losses.

Problem management in ITIL deals with solving the intrinsic issue in the IT infrastructure which is responsible for causing the problem in the first place. It is also involved in preventing the problems from recurring and to minimize the losses caused by incidents which can’t be avoided.

Problem management is classified into 2 types: 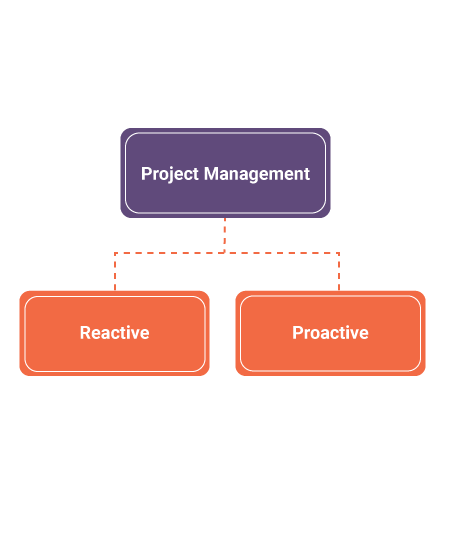 Reactive: This type of problem management is set in motion as a response to an incident which has already occurred such as an IT service failure.

The incident management team after restoring the systems to normal functioning levels passes on information about the incident to the problem management team, who in turn tackles the source to ensure that it doesn’t recur.

For Example: Implementation of a data backup server in response to a data loss incident.

Proactive: This type of problem management is set in motion as a preventive measure to make sure that a potential problem does not materialize.

For Example: Implementing enhanced security measures in anticipation of a potential virus attack

An event is any discernable change in state that has some significance for the management of an IT service or a configuration item.

Events are identified through the notifications created by a monitoring tool, configuration item or an IT service. The IT personnel then take action on these events and the incidents are logged in the system.

Event management in ITIL deals with such events which take place in an organization. The main goal of event management is to manage an event through its lifecycle by analyzing the events and finding out the relevant processes to deal with them.

Difference Between Events and Incidents in ITIL

An incident is an unplanned interruption or a sudden reduction in the performance of an IT service. If an incident occurs, it means that something is already wrong.

An event is a slight change in the state of the system or service in the IT infrastructure. If an event occurs, it is an indication of a possible system failure occurring in the future.

All incidents are events, but not all events are incidents. 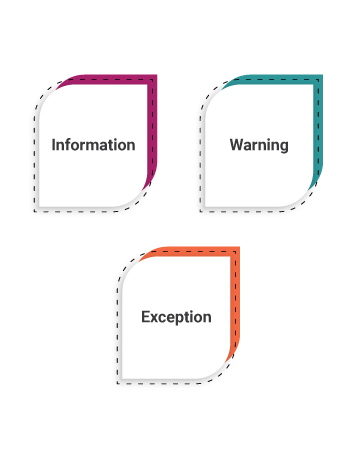 Objectives of Event Management in ITIL

A few examples of events are as listed below.

Thus problem management in ITIL solves the intrinsic issue in the IT infrastructure which causes problems and also prevents the problems from recurring to minimize the losses caused. Event management identifies the occurrence of an event by detecting the change of state in an IT service, thus enabling timely intervention.