Home DevOps SRE vs. DevOps: Understand the Differences Between Them 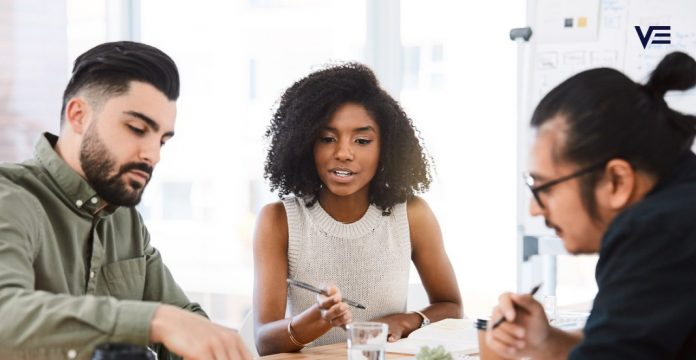 In response to the increasing complexity of application development, businesses are increasingly adopting approaches that enable robust and scalable software. DevOps and SRE (Site Reliability Engineering) are two methodologies that improve the product release cycle by enhancing communication, automating processes, and monitoring. Both approaches use automation and collaboration to assist teams in developing durable and dependable software, but there are fundamental differences in what these approaches offer and how they function. Therefore, this article will assist you in comprehending the distinctions between SRE and DevOps.

Before moving forward, we will first discuss what DevOps and SRE are.

The underlying principle of SRE is that using software code to automate oversight of large software systems is a more scalable and sustainable strategy than manual intervention, particularly as those systems expand or migrate to the cloud.

SRE can also reduce or eliminate much of the natural friction between development teams that want to constantly release new or updated software into production and operations teams that don’t want to release any update or new software unless they are confident it will not cause outages or other operational problems. As a result, while SRE is not strictly required for DevOps, it is closely aligned with DevOps principles and can play a significant role in DevOps success.

How is SRE Related to DevOps?

SRE and DevOps are not opposing but complementary methodologies that can benefit from one another. Many SRE practices offer practical solutions to a wide range of DevOps issues. SRE and DevOps are not competitors in terms of methodologies. This is because SRE provides a practical solution to most DevOps concerns. Both of these approaches can be beneficial in:

Can you imagine a business with no one in charge of its IT infrastructure and operations? Most likely not. This is where SRE and DevOps enter the picture. These cultures and sets of best practices have gained popularity in recent years in the IT world, and the trend appears to be far from over. But are SRE and DevOps distinct, or are they simply different names for the same thing? They are different approaches.

Both methodologies require a strict separation of the Development and Operations teams. But, to summarize, DevOps focuses on a cultural and philosophical shift, whereas SRE is more pragmatic and practical. So, let’s dig deeper into the differences between SRE and DevOps on various parameters.

SREs are working on the core’s implementation. They constantly provide feedback to that core development group, saying, “Hey, something you designed isn’t working exactly the way you think it is.” SRE uses operations data and software engineering to automate IT operations tasks, accelerate software delivery, and reduce IT risk.

Principles of SRE and DevOps

Both SRE and DevOps view errors and failures as unavoidable occurrences. While DevOps targets to handle runtime errors and enable teams to learn from them, SRE uses Service Level Commitments (SLx) to make sure all failures are handled.

SRE also includes a risk budget, which allows teams to experiment with failure limits for reevaluation and innovation.

Large organizations typically have a complex organizational structure with many teams working in silos. As a result, each team pulls the product in a different direction, needs to communicate with the rest of the company, and sees the big picture as a whole. This can result in frustration, a delay in deployment, and high costs due to the delays.

The job of DevOps is to break down silos and ensure that there are no teams within teams that are not aligned with the rest of the company. Instead, they combine the teams into a single group with a common goal. SREs don’t discuss how many silos exist in the company but how to get everyone to talk about it. This is accomplished using the same tools and techniques throughout the organization, promoting shared ownership.

The DevOps team is responsible for debugging the code if a bug is discovered in the final product.

The SRE team reports bugs to the Core development team and does not participate in debugging unless there is a production outage. The SRE team is also in charge of debugging and troubleshooting infrastructure issues.

A DevOps team mindset differs from traditional IT or scrum teams in that it is an engineering mindset geared toward optimizing both product delivery and product value to customers throughout a product’s lifecycle. To deliver value, the team must adopt the following DASA (DevOps Agile Skills Association) qualities: Agile, self-organizing, and cross-functional team. DevOps teams include QA experts, developers, engineers, SREs, and various other roles.

SRE teams are made up of site reliability engineers with experience in operations and development. These teams work behind the scenes to make other teams’ jobs easier and faster. SREs are embedded with their developer counterparts in these SRE teams, usually one per developer team in scope. Embedded SREs typically work in the same office as developers, but the embedded arrangement can be remote.

SRE teams also use CI/CD tools for continuous testing and change management to ensure the effective deployment of code changes.

For years, the debate between SRE and DevOps has raged. SREs are the people who keep a company’s software and infrastructure up and running. DevOps, on the other hand, refers to developing and deploying software. DevOps and SRE teams, on the other hand, are not so dissimilar. Both contribute to the integration of developer and operations teams by sharing similar responsibilities and focusing on enabling automation and reliability.

SRE and DevOps, as IT buzzwords, bring automation to make processes efficient and fast. Both methods use similar practices but produce different results. While a DevOps team member has certain job roles and responsibilities, a software engineer in the SRE team also works as a system engineer. DevOps and SRE job roles are popular and have huge demand in the IT industry.

Enroll in our DevOps Certification training now and take the first step towards a rewarding career in the exciting field of DevOps. With ample learning opportunities and career growth potential, it’s a decision you won’t regret. Don’t miss out on this opportunity to improve your skills and advance your career. 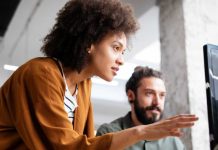 What is DevOps Lifecycle and its Phases? The Ultimate Guide 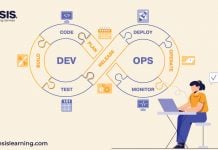 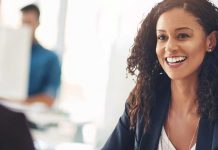 What is Azure DevOps? – A Tutorial For Beginners

How To Prepare a Project Scope on a Tight Budget?

What is Scrum Methodology?: A Brief Introduction

How Cultural Dynamics Play an Important Role in ITIL Implementation