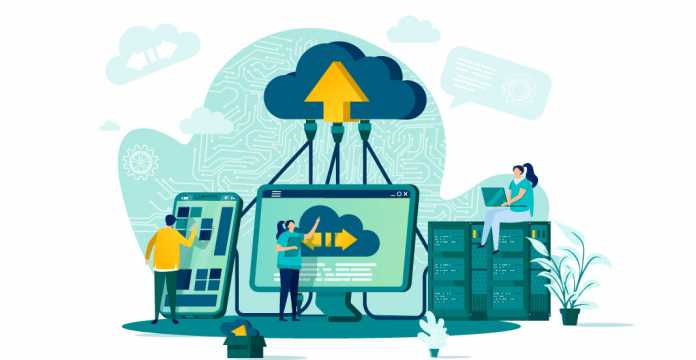 Penetration testing or ethical hacking has seen a tremendous amount of growth in the last two decades. This can be directly attributed to the growth of black hat hacking. In 2018, an Indian bank called Cosmos back lost around $13.5 million of their funds due to a cyber attack by hackers.

The total loss to organizations and individuals worldwide was approximated to be nearly $600 billion due to cybercrime in 2018. The rise in cybercrime and attacks on organizations is the main reason why working professionals choose to advance their careers in white hat hacking or penetration testing to help companies secure their servers and networks better.

What Is Penetration Testing?

Penetration testing is how companies can evaluate how to secure their organization’s servers, web applications, and networks are. A pen test checks the IT infrastructure and exposes all the loopholes present in its security and then attempts to exploit these flaws by simulating cyber attacks on the infrastructure.

Ethical hackers or white hat hackers are employed for this purpose. They are usually third-party IT professionals who have detailed knowledge and expertise in IT security, governance, and cybersecurity. They are hired to expose the vulnerabilities of the organization’s web security to improve their measures. Suppose the ethical hacker cannot breach the company’s systems. In that case, it means that the organization’s IT infrastructure is completely secure against cyberattacks, but that is rarely the case.

The white-hat hacker uses various tools available and tries to exploit the loopholes in security systems manually or with automated technology. This way, he/she tries to affect either some or all of the following successfully:

Once the hacker has access to the company’s system by penetrating via the exposed vulnerabilities from the options mentioned above, he then tries to go deeper and extract sensitive information from the organization. After this is completed successfully, the hacker then leaves the systems exposed and without a trace.

This marks the completion of the simulated attack. Once this is over with, the hacker then creates a detailed report on the vulnerabilities present in all the company’s systems and applications. The report is presented to the organization along with different solutions that the company can use and implement to improve their overall security.

There are seven main steps involved in a successful penetration testing process. These phases are vital in implementing a pen test and are necessary for the white-hat hackers to test the security. The seven steps are:

These seven phases of penetration testing methodology are discussed in detail below:

The first step in penetration testing involves gathering information. The ethical hacker or tester receives all relevant information about the organization and the targets. These targets are the areas that are supposed to be exploited in the pen test. Gathering intelligence about the targets helps pen testers with the next step, which is reconnaissance.

Reconnaissance Of The Information

Once the white hat hacker has all the information provided to him by the company, he uses it to gather more details from sources on the internet about the company, which is available to the public. By doing recon over available information publicly, the ethical hacker or penetration tester gets a better understanding of various areas that the company might have overlooked, which could then become potential vulnerabilities he can exploit.

This phase is not typically used to conduct pen tests for web applications or API testing, or various mobile applications because this reconnaissance stage is meant for searching internal and external vulnerabilities in the network.

Once the reconnaissance stage is over, the ethical hacker moves on to the third phase of the penetration testing process. Here, the gathered intelligence in the first two steps is used by the hacker to perform various activities that will help him discover vulnerabilities in the targets he has been assigned to attack. These vulnerabilities are then scanned for potential weaknesses in the next phase.

A vulnerability assessment is done for all the discovered vulnerabilities in the previous step to determine various potential security hazards or any entry points that could be exploited. This is a way for the ethical hacker to simulate an actual attack by assessing the vulnerabilities for access points.

The vulnerability assessment does not qualify as a penetration test. It is only a part of it because the ethical hacker still has not managed to configure the different ways to exploit these vulnerabilities to his advantage, which will help the organizations create improved security measures. Finding vulnerabilities does not mean the end of operations.

This phase is where the simulated attack takes place by the penetration tester. This can be considered the actual penetration test because it is the stage where all the discovered and assessed vulnerabilities are exploited.

The testers use all the gathered information, their expertise, and various learned skills and techniques to launch a full-fledged attack on the targeted systems, applications, or servers. They attempt to retrieve sensitive information from the company using the tools and techniques they have on hand and prepare for the next stage, which is generating reports.

Once the simulated attack has been completed, the ethical hacker has successfully retrieved sensitive information and leaves the targeted area without a trace. He uses what he has learned to create a final analysis or a report encompassing all the vulnerabilities he has found and the different ways in which they have been or can be exploited.

This report will also include ways in which organizations can implement changes to their processes, networks, and security controls to improve their security measures for the targeted areas.

Once all the recommendations have been made, the final phase of the penetration testing process begins. This is crucial in any risk management strategy. Risk professionals use the pen test findings to prioritize each vulnerability identified and formulate an actionable plan to remedy the situation.

This will help in improving the overall performance of the organization. By using the test results, organizations can improve their risk management strategies and include various aspects and threats they would have been unaware of otherwise.

Penetration testing can help with improving an organization’s risk management strategies. As discussed, there are various steps involved in the penetration testing process that need to be carried out carefully and accurately to ensure peak performance and the highest security level for any organization. 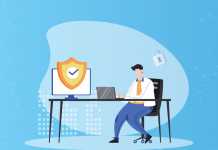 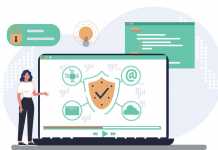 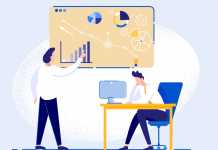 Top 5 Risk Analysis Methods That You Should Know

How ITIL Helps your BYOD Strategy

Top Cybersecurity Threats and How to Address Them