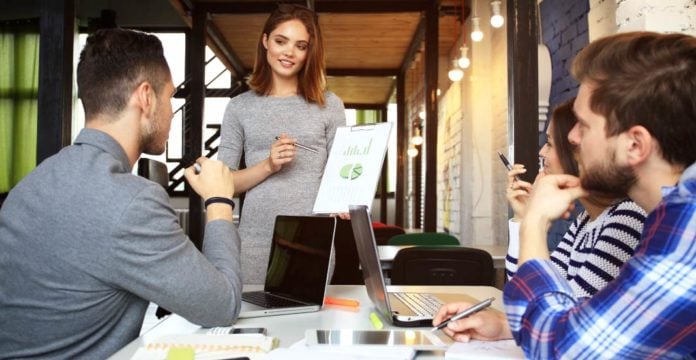 Group decision-making technique is a kind of participatory process in which multiple individuals act collectively, analyze problems or situations, evaluate alternative ways of action, and select alternative solutions. The number of people involved in group decision-making often ranges from two to seven. The individuals in a group may be demographically similar or quite diverse.

Decision-making groups may be relatively informal in nature, or formally designated and charged with a specific goal. The process used to arrive at decisions may be unstructured or structured. The nature and composition of groups, their size, demographic makeup, structure, and purpose, all affect their functioning to some degree. The external contingencies faced by groups (time pressure and conflicting goals) impact the development and effectiveness of decision-making groups as well.

In organizations many decisions of consequence are made after some form of the group decision-making process is undertaken. However, groups are not the only form of collective work arrangement. Group decision-making should be distinguished from the concepts of teams, teamwork, and self-managed teams. Although the words teams and groups are often used interchangeably, scholars increasingly differentiate between the two. The basis for the distinction seems to be that teams act more collectively and achieve greater synergy of effort.

Below are a few specific differences between decision-making groups and teams:

Group decision-making is a participatory process wherein members of the team collectively analyze problems and look for solutions together. In Project Management, group decision-making is usually organized by the leader. The members of the group have collective accountability for the decisions that they have created. The group is also responsible for delegating tasks that have been agreed on by the team.

These types of group decision-making techniques can also be applied to the group creativity techniques in order to identify and determine the product requirements. This term is defined in the 6th edition of the PMBOK.

The process of group decision-making techniques is considered important because of the scope that it provides in making a decision. When an idea is compared and qualified through all these process groups and methods, it is deemed a valuable requirement. The process helps in filtering out the less important aspects and allows the project manager and his team to concentrate on those aspects which have high-level requirement value particularly. Hence, the process is given much importance. 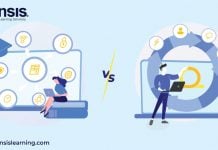 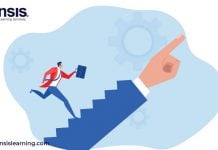 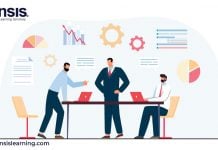 The Role of DevOps in Achieving Digital Transformation

What Is PRINCE2® and Why Is It Important?

How ITIL Helps your BYOD Strategy

What is Enterprise Risk Management (ERM)

What Is Cybersecurity? What Are the Common Cyber Attacks to Prevent?