Home Agile Methodology 9 signs that your Agile Project is failing 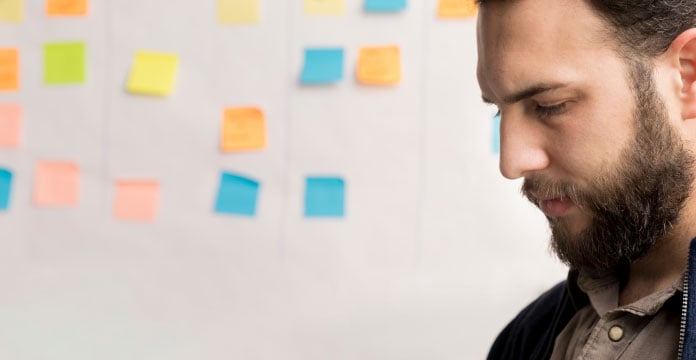 In today’s project-based IT environment, there is a widespread adoption of Agile to give the much-needed thrust to derive better value for the projects undertaken by enterprises across the globe. Everybody knows how Agile is beneficial in meeting complex market demands, but people are unaware of certain practices, which completely derails your Agile project from the go.
Below mentioned are 10 such dubious practices that destroy an Agile project.

Agile is all about flexibility and continuity, and you take away these two important components, then see how Agile melts down. The above mentioned dubious practices are some of the most prominent ones, there are many such practices which acts as a hindrance to your Agile project. Do let us know in the comments section if you think there are other such practices which could have been added to the list. 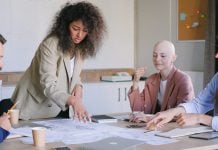 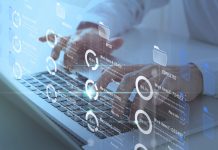 Top 9 Differences Between Scrum and Agile 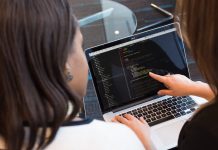 A Comprehensive Guide on Agile Methods For Software Development

Agile vs Lean: A Clear Understanding Between the Two Practices

7 Critical ITIL Abbreviations You Should Know

What is a Project Team and Who All Are Involved?

Roles and Responsibilities of a Risk Analyst