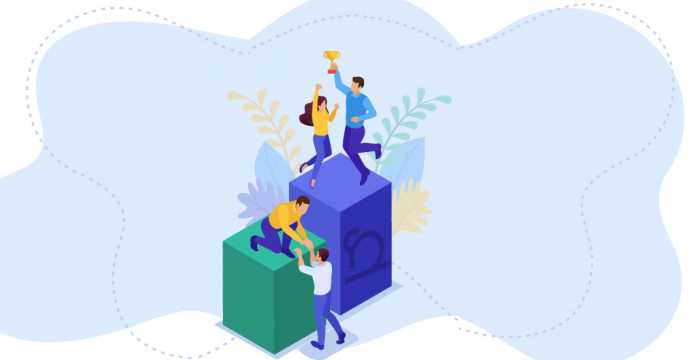 Scaled Agile, also known as Agile at scale, is a systematic framework used by various organizations to facilitate large scale, often enterprise-wide agile implementation. This helps in creating an Agile-based structure and governance across the organization, helping larger teams work on complex projects.

A recent study found that 57% of the participants who have a lot of IT backing said that the speed of application delivery was an extremely important factor, and 60% said that to speed up their organization’s delivery, they had invested in Agile. To understand Scaled Agile, one needs to understand “scrum-of-scrums.” This involves the processes and activities of Agile teams, along with added ways and strategies to bring separate teams and get them to work together. For example, having a stand-up with all the Product Owners or Team Leads to discuss integration points in the company.

Mentioned below are some scaled agile success stories to help prove the benefits of implementing scaled Agile in companies.

LEGO started shifting to an Agile framework in 2015 by making fundamental changes at the team level. LEGO had only 20 product teams working at the organization in 2015, out of which only five teams were changed and transformed into Agile Scrum teams, and over time the rest of the teams followed suit.

To see the results properly, all twenty teams needed to be Agile because even though the 5 teams were working well individually, they couldn’t work very effectively as a whole. LEGO shifted to the SAFe framework pattern to create an integrated Agile approach across the enterprise with an additional level at the program level. Here, there is an Agile Release Train, or ART for short, a team of teams that meet every eight weeks just to plan and showcase their work, understand and solve the dependencies, and estimate the risks to their teams, and more. Another layer is the portfolio level, where teams meet to chalk out long-term business plans with the stakeholders and top management.

Agile teams at LEGO have eliminated most unproductive practices and worked seamlessly together to give accurate estimates and generate more predictable outcomes. Decisions are taken based on real necessity because of increased visibility. There is more face-to-face communication between teams, increasing team morale.

Here one product of Cisco’s working teams is taken into consideration, the Subscription Billing Platform. This project shifted from a Waterfall method to a scaled Agile framework in 2015. Different focus teams were in charge of different aspects of the product, such as designing, building, testing, and deploying. There were many defects, and a lot of deadlines kept getting delayed, and Cisco created three Agile Release Trains to combat this. The ARTs were responsible for checking the product’s capabilities, defects/fixes, and projects.

After becoming Agile, the teams at Cisco had more transparency, and they could manage themselves, which only promoted their accountability with the help of status updates. They used some practices from other products. This made the teams realize that teams can work together in an Agile manner within the same organization.

The Agile teams started with Continuous Integration (CI), which helped them release more often. It led to a significant drop in major defects (40%) and a 14% increase in Defect Removal Efficiency (DRE) because of the improved interaction between international teams. It also sped up the delivery process, and projects were completed on time.

British Telecom started its transition to an Agile framework in 2004 from the traditional Waterfall method. Traditional waterfall processes faced a lot of issues such as an overload requirement, lack of prioritization, missing of deadlines, a large number of intermediaries, and not enough of qualitative analysis for their product, to name a few. To deploy a new product was a different problem altogether.

To help solve these problems, British Telecom adopted a more Agile method of software development. The teams reduced their release cycles and shifted their focus on user stories and continuous delivery instead of documenting all requirements up-front. This made the teams realize the importance of involving customers directly in facilitating approvals for their products.

The Agile teams focused on creating smaller and more frequent iterations. This helped them improve the quality of their products. They also were not overburdened and had enough time to integrate increments into the entire product.

British Telecom managed to reduce its delivery cycle to a short 90 days compared to its original 12 months. By shifting to a more Agile method, the company developers have boosted their morale and have a higher motivation to do their work. The teams prioritize better and focus on driving business value. All programs are evaluated against a set of success markers to measure their success.

The National Bank of Canada

The National Bank of Canada adopted an Agile framework in 2012. Their main problem was staying compliant regularly. They realized the need for agility in their business and the absolute necessity to meet their compliance demands. For their Agile framework, the teams made many changes. They now had to sign off all backlog requirements before starting a Sprint. The teams introduced sprint approvals. There was a long-term Sprint roadmap created for the National Bank of Canada, which focused on the company’s strategic plans for the future.

The teams did some things differently from the standard Agile methods, though. They had a lot of regulations to abide by, which is why they started with something called the -30 (minus thirty) plan. Here, the team would start planning and getting approvals for the next sprint or other work items from the future while the current spring was going on. This was done 30 days prior to the next sprint.

So, have these scaled agile success stories convinced you yet?

All the scaled agile success stories mentioned above implemented different aspects of the Agile framework. This led to a rise in their productivity levels, an improvement in their predictability skills, and, more importantly, an increase in employee morale. The products had fewer bugs and defects too, and the product released into the market much faster than it had before.

By training all employees and team members in popular Agile Certification courses that focus on Scaled Agile methodology will work more efficiently and work better as a whole unit, making all processes and projects faster and more accurate.

Some of the popular SAFe (Scaled Agile Framework) certification courses that individuals and etnerprise teams can take up are:

The Roles and Responsibilities of a Scrum Master 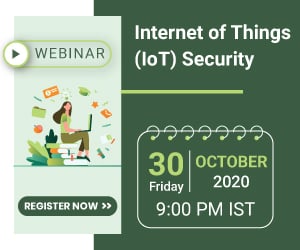